← more from
Aural Films
Get fresh music recommendations delivered to your inbox every Friday.
We've updated our Terms of Use. You can review the changes here. 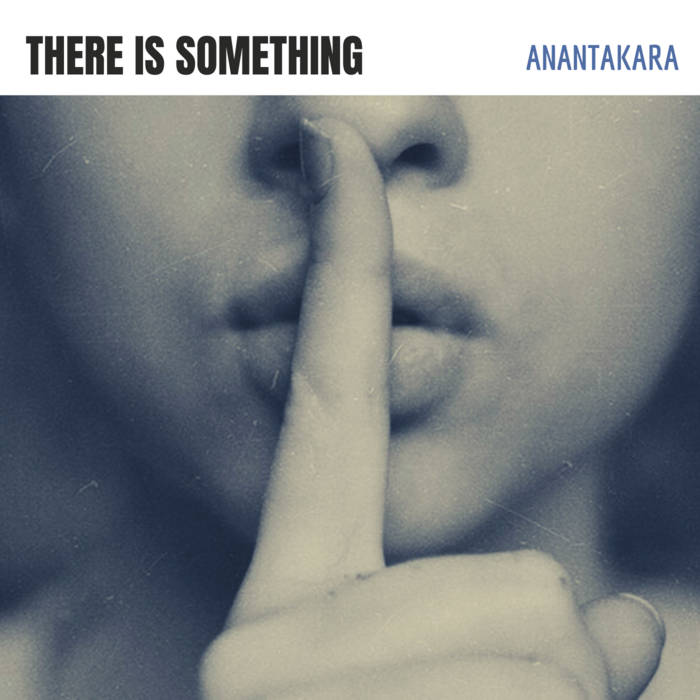 We have all known moments of grace, where we felt uplifted by something greater than ourselves. Something powerful and vast that arises when you don't expect it. Thus, in an intense and stimulating calm, one finds oneself transferred elsewhere while being totally present. This album outlines echoes of these moments, which are both very intimate and very cosmic.

I wanted to explore the bliss or the vertigo that occurs when the depths (oceanic, galactic, archetypal, psychological, quantum) visit us through the flow of their magnificence.

All tracks written, played, arranged and mixed by Anantakara

Recorded at Prismage studio (Belgium) between December 2021 and February 2022

Anantakara, a Sanskrit word meaning "rendering boundless", is a Belgium based electro-acoustic project led by Philippe Wauman creating music since 2011. The music is wide-ranging, hybrid and transversal, bringing together different genres (electronica, ambient, downtempo, ethnic, neo-classical, minimal, electro-acoustic, jazzy) without belonging to any one of these styles in particular, but bringing them into dialogue.

What is common to all the compositions, what runs through them, is a momentum, a breath, some intensity. "My music is an intensity that I share like the story of a journey to an unknown land." To make the vastness dance with the innermost is at the heart of his inspiration.

More at info can be found at www.anantakara.com.
more music anantakara.bandcamp.com

Aural Films is an online record label (netlabel) that releases high-quality soundtracks for the real and imaginary. We cover everything from the familiar to the unheard. Often on the same release. You can find our complete catalog of releases online at AuralFilms.com

Anantakara , a Sanskrit word meaning "rendering boundless", is a Belgium based electro-acoustic project creating music since 2011. Philippe Wauman, the man behind, likes to describe himself as a sound calligrapher: making subtil blends of ambient, electronica, downtempo, ethnic, neo classical and jazz. To make the vastness dance with the innermost is at the heart of his inspiration. ... more